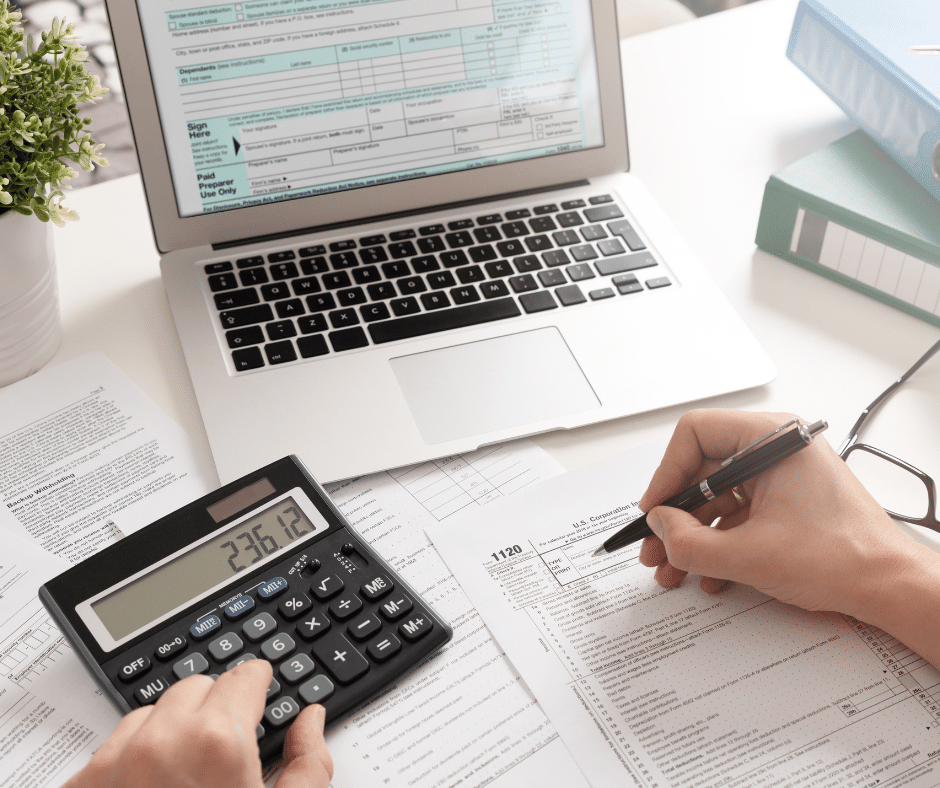 The idea of a points-based penalty system was first introduced in the Autumn Budget 2017, receiving mixed opinions in Government and within the UK business community. However, it seems that the powers that be are now in agreement, with these new changes to be applied to VAT customers for accounting periods beginning on or after 1 April 2022.

While a great deal of this year’s Chancellor’s Budget was focused on the Self-Employment Income Support Scheme and business grants, there were also many alterations to UK tax legislation that went largely unnoticed and under publicised. Having now absorbed all of the information stated in the Budget, we can paint a clearer picture of what the tax landscape will look like not only in the next tax year but in years to come.

One significant change surrounded the penalty system in place for late tax return filing. In chapter 2.95 of Rishi Sunak’s Budget, it stated that the government was reforming sanctions for late submissions, introducing a new points-based penalty system. This will replace the current system in place for late self-assessment and VAT returns with the aim to make penalisations fairer and more consistent across taxes.

Currently, those that file their tax returns late will receive an automatic late filing penalty of £100. This is then followed by a sliding scale of penalties if the return is left unfiled for longer periods.

Those that file and pay their VAT returns late incur surcharges as a percentage of the amount due – on a sliding scale. This can be particularly harsh as a few late filings by one day can add up to large surcharges.

A points-based system will be brought in from 1 April 2022.

Under the new regime, late payers will incur a certain number of points for missed obligations before a financial penalty is levied.

The idea of a points-based penalty system was first introduced in the Autumn Budget 2017, receiving mixed opinions in Government and within the UK business community. However, it seems that the powers that be are now in agreement, with these new changes to be applied to VAT customers for accounting periods beginning on or after 1 April 2022.

Initially, the changes will apply to regular VAT and Income Tax self-assessment obligations. The penalty-points system will not cover corporation tax. However, it is rumoured that there are plans to roll this out over the coming years.

How does the points-system work?

Under the new regime, late taxpayers will receive a point every time they miss a submission deadline. HMRC will notify of each point issued.

When these points reach a certain threshold, an automatic penalty of £200 will be issued. The threshold is dictated by how often a taxpayer is required to make their submission. For every late submission, the penalty charge is issued again.

Penalty points below the threshold will have a lifetime of 2 years. However, points will not expire when a taxpayer is at the penalty threshold. The idea behind this is to ensure penalties are proportionate, penalising only the small proportion of taxpayers who frequently miss deadlines and ignore obligations.

If a taxpayer has met the penalty threshold, their points will be reset to zero when the following has happened:

“Consolidating the penalty regimes across different taxes makes sense, as the current system can be confusing for taxpayers. A sliding scale for late filings makes the system fairer, with the new regime hitting serial offenders much harder that the otherwise compliant taxpayer who misses one deadline.”